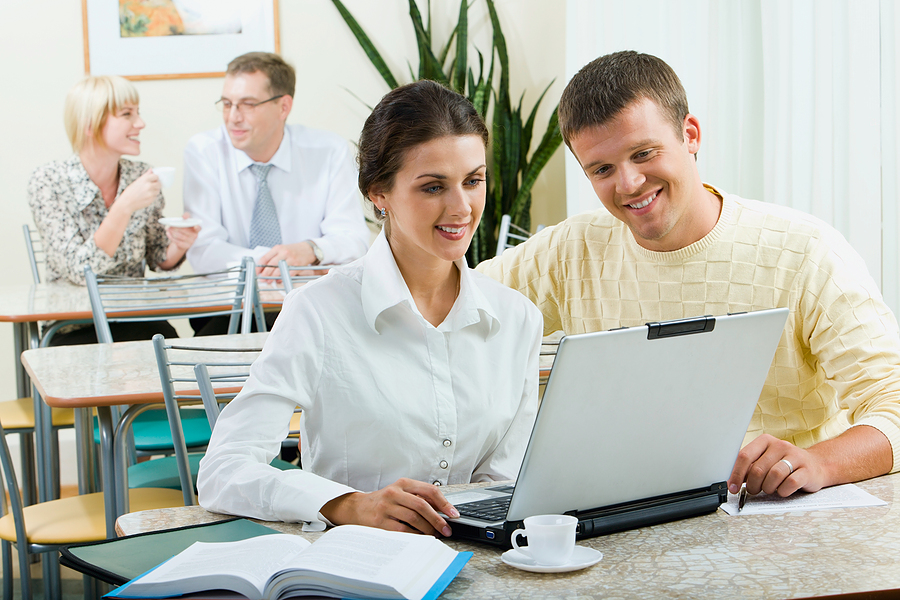 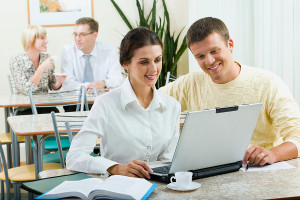 If you want to know the single, most effective dating strategy ever, well, here it is. Introducing: The Friend Card. Your most productive, underrated, and valuable dating tool, EVER. Allow us to explain how it works.

Why is it that our dream guy always seems to fall for the innocent girl next door? Well, it’s because she’s not all that innocent. The plain, simple girl next door is actually a brilliant, sneaky little mastermind. She manages to land her prince charming (and everyone else for that matter) by becoming “friends first.” By using the friend card, she is allowed to ask him out on pseudo dates, build a strong emotional connection that will grow into a need for him, and sneak her way into his heart in the process.

Follow these tips to date your dream guy using the “Friend Card”.

Pick a safe target strategy:
If you have the same class, then your strategy will be asking him to study together, because “you’re really worried about the next test.” If he had a summer internship that you are interested in (or could be interested in-wink, wink), then your strategy will be using him as a resource because “you’d like to pursue something similar next semester, and need help finding contacts.” Basically, you will have to identify a friendship avenue that’s strictly platonic. Asking him to go out with you, for example, is not an effective “friend” strategy, as it gives off the wrong impression.

Use your selected strategy wisely:
Once you pick a strategy, you shouldn’t divert from it for a good, few weeks. This means any contact you have during this period should be strictly related to your plan of action. For example, no questions about his plans for the night. You need to build a business-like relationship so he doesn’t sense your ulterior motive. Only when you’ve done this are you allowed to discuss each other’s personal lives.

Make the next move:
Once you have established the foundation of your friendship, you can proceed to make the next move. Now you can invite him to lunch, or out to the bars with you and your friends because he’s just a friend, so you’re going to treat him just as you would any of your other girlfriends! Now’s the time to discuss your family, let him tell you about his bad day, etc.

Flirt progressively harder:
Just don’t take it too far! Gently pat his arms when he says something surprising or amusing, glance at his lips when he’s talking, and smile at him like he’s the only person in the room. Never, I repeat, NEVER make a move to kiss him, or suggest that you actually like him more than a friend. In order to be successful at the friend card, you need to understand that it is ultimately his job to suggest taking the relationship to the next level and to define the current relationship.

Safety First
Finally, you can withdraw if you think things are moving in the wrong direction.

The beauty of the friend card is that the worst case scenario isn’t all that bad: if he doesn’t respond well or seem equally interested, well, who cares! You just wanted to be “friends” in the first place! Rest assured though, the chance for success far outweighs any chance of failure.